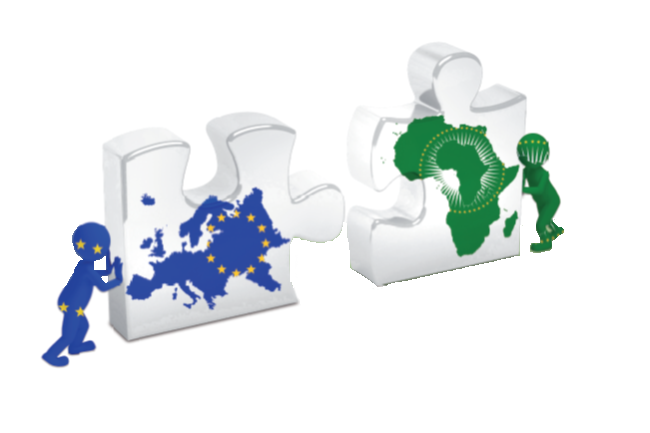 Migration has become an issue of increasing concern in world politics and public debates. In Europe and Africa,migration has become one of the most frequently discussed and controversial topics with images of flimsy boats and drowning migrants in the news. While the EU is still trying to come to terms with how to tackle a pattern of sharply increased migration, Africa is discussing how to stem irregular migration and its dangers. These discussions have created a new dynamic in the Africa-EU partnership on migration. The Valletta summit, organised in November 2015, is the most visible sign of this. However,even if there is new political interest and momentum, which manifests itself in the Valletta Action Plan, there are still many areas in which the two partners hold significantly different views. This pertains to the more technical issues, such as the joint implementation of the action plan,but also to political and fundamental issues on what the priorities are for each partner, and how to adequately address migration and through what channels.Timing is also a big challenge. European governments are not only under immense pressure from voters to produce results,but the next Africa-EU summit is coming up in 2017. These conditions could jeopardise the successful implementation of the action plan and the longer-term political dialogue.

In an effort to contribute towards a more beneficial political dialogue between the two continents the Friedrich-Ebert-Stiftung (FES) and CCPAU co-hosted a seminar in Addis Ababa on 14 September2016, which brought together relevant representatives from the African Union(AU), the EU Delegation to the AU and to Ethiopia, European and African states, UN organisations, experts, academia and civil society organisations, to discuss this topic in an informal and constructive manner.

Read the full report on the conference here

The Friedrich-Ebert-Stiftung (FES) is a non-profit German foundation funded by the Government of the Federal Republic of Germany, and headquartered in Bonn and Berlin. It was founded in 1925 and is named after Germany's first democratically elected President, Friedrich Ebert. FES is committed to the advancement of both socio-political and economic development in the spirit of social democracy, through civic education, research, and international cooperation. Friedrich-Ebert-Stiftung is the oldest political foundation in Germany.